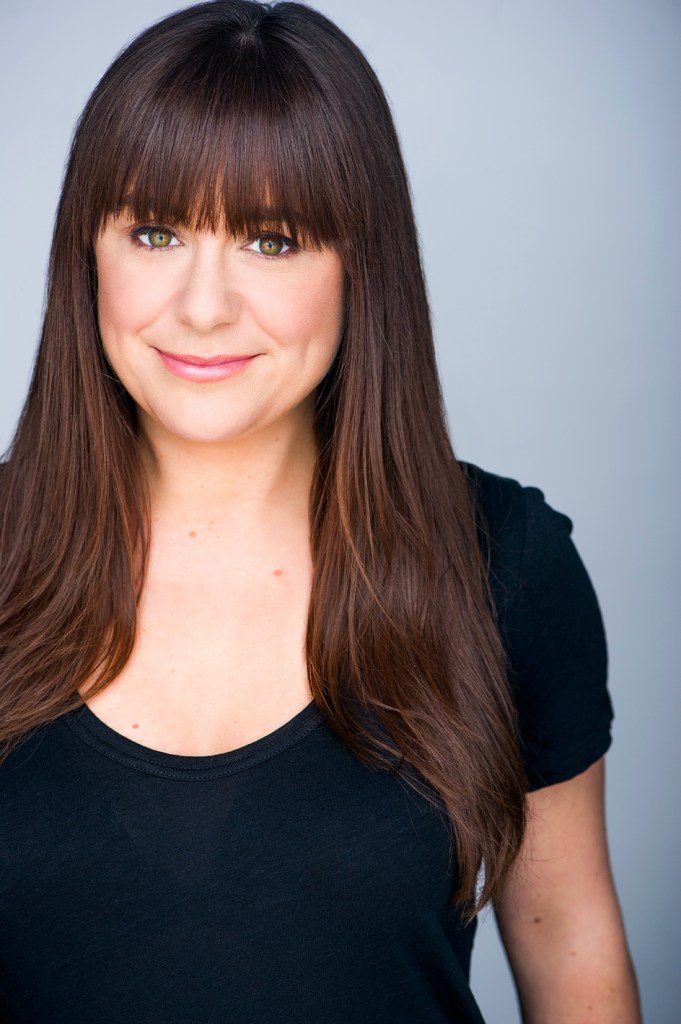 Virginia Franken was born and raised in the United Kingdom. Her childhood was spent studying dance but somewhere in there she developed a love of reading and then later on, writing. After a spell traveling the world as a professional dancer, she moved to Los Angeles for love and stayed for the weather. A few years ago, she moved from LA’s temperate westside to the foothills in the east, so now she stays despite the weather.

These days, she juggles a day job, parenting, generalized adulting and writing. She gets up most days early burly to write before work and also writes on Saturday unless she feels tired in which case she lies abed and feels guilty about not doing any of it. She never cleans beneath the fridge.

After her first novel, Virginia found herself reading more Lisa Jewell than Sophie Kinsella so with Half Sisters she left the rom-com/mom-com genre behind in favor of twisty psychological suspense. Both novels look at what it is to be a woman moving through this strange world and how the choices they make are often shaped by the circumstances they find themselves in. “I’d say my books are about perseverance in the face of inequality and that if you think someone else is leading a charmed life, look again. All may not be as it seems.”

Virginia’s next novel, Half Sisters, was inspired by a man she used to know who dated a woman for years and YEARS before deciding that her younger sister was actually the one he was in love with. He eventually split with the older sister and very soon after married the younger one, but inevitably things got a little … twisted.