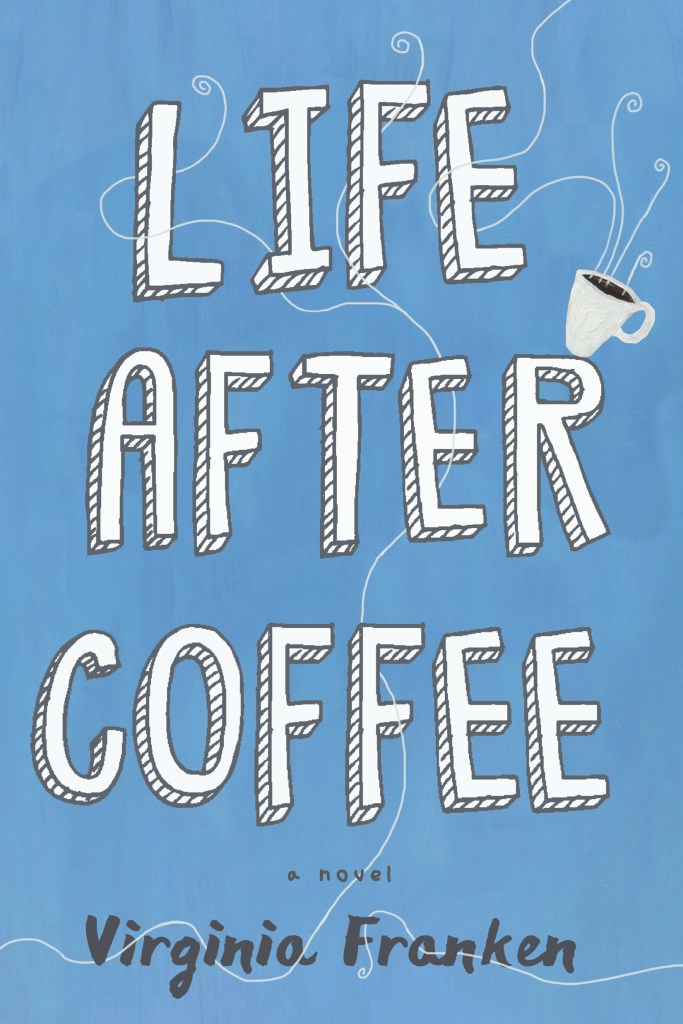 When globe-trotting coffee buyer, Amy O’Hara, assures her husband–who stays at home to watch the kids–that it is He Who Has it Harder… she doesn’t really believe it. That is, until the day she gets laid off, her husband locks himself in the garage to write the Great American Screenplay and she discovers she’s actually the world’s most incompetent mother.

Overnight Amy’s world is no longer one of farmer negations and upscale coffee tastings. Instead she’s spending her days attempting to discover where exactly she went wrong with her two resentful iChildren and trying to carve out a place within her local tribe of put-together neighborhood moms. However as their family dynamic begins to change in both fun and frustrating ways, she’s starting to ask herself the big questions: Can her marriage survive this kind of role reversal? How do you clean puke out from in between the seams of a car seat? And what does she really amount to when the job she thought defined her is removed from the equation?

One thing is certain: whatever happens, she’s going to need a lot more caffeine.

“It isn’t often that you find a novel like this one, with a first-person narration that zips along with so much energy and humor, then delivers a one-two emotional punch that you never see coming.”

“Laugh-out-loud funny, startlingly poignantly, and eminently relatable. I loved every minute of Life After Coffee.”